To share your memory on the wall of Frankie Torchia, sign in using one of the following options:

To send flowers to the family or plant a tree in memory of Frankie T. Torchia, please visit our Heartfelt Sympathies Store.

We encourage you to share your most beloved memories of Frankie here, so that the family and other loved ones can always see it. You can upload cherished photographs, or share your favorite stories, and can even comment on those shared by others.

Posted Nov 14, 2019 at 06:39am
I am so sorry R.I.P aunt Susie loves you always. he always called me aunt Susie and would give me a big hug. when he lived on Mohawk st. fly hi .
Comment Share
Share via:
HS

Posted Nov 06, 2019 at 08:16pm
Thinking of you and praying for moments of peace and comfort. My sincerest condolences.

Flowers were purchased and a memorial tree planted for the family of Frankie Torchia. Send Flowers

Posted Nov 04, 2019 at 07:49am
Dear Paula and Torchia family, we love you so much and are praying for you during this difficult time. Love your Mohawk Valley Church family

Posted Nov 03, 2019 at 02:07pm
I was so sorry to hear about this tragic accident. Frankie had been one of my students in UCSD. My hope is that he is in the presence of the Lord, and my prayers are with family & friends that he leaves behind. 😢
Ms. Nancy Wolfe
Comment Share
Share via:
J

Posted Nov 02, 2019 at 03:23pm
My deepest sympathy to SkyLynn and the entire family and friends of the Callari-Torchia family for this tragic loss. May God help you all through this very heartbreaking time.
May he Rest In Peace🙏🏻
Comment Share
Share via: 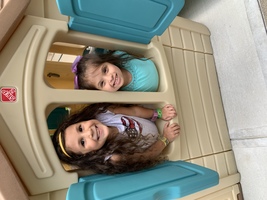 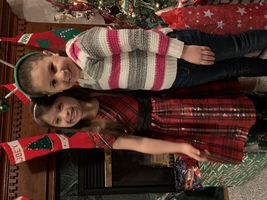 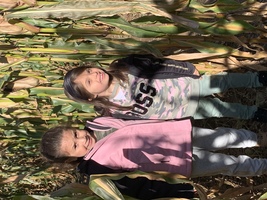 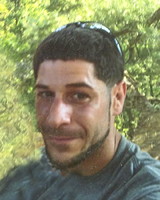